How our modular design turned a core electronics system into a scalable shelf-ready product.

Developing your prototype for the market

Guidance Automation manufactures natural feature navigation systems for AMR’s (Autonomous Mobile Robots). They already had a navigation system and drivetrain prototype for customers to incorporate into their own machines. What they needed was a fully finished AMR that customers could buy ‘off-the-shelf’.

Bluefrog Design were approached to develop a modular system vehicle comprising of a base unit and interface, giving Guidance Automation a first stage prototype AMR they could develop for manufacture. Working closely with electronic and hardware engineers from Guidance Automation, we took that a step further, delivering a complete modular system that was ready for market.

Our design began with the base unit for the system that considered the various environments and rigorous uses the AMR would be subjected to. The housing for the existing drivetrain needed to be robust and low maintenance for long-term performance, with simple assembly and easy access to components for servicing and repair. As part of the development we considered the full scale manufacturing processes; upon leaving Bluefrog Design the AMR was ready to scale up without losing any of the intrinsic design.

Looking ahead for future innovation

For the next stage we developed a universal interface and a lifting mechanism that was adaptable for a variety of applications to suit various environments, such as hospitals, warehousing and e-commerce fulfilment. This gave Guidance Automation plenty of scope for future development in response to diverse customer needs. As a final piece in the development, Bluefrog Design completed a choice of two top modules – the conveyor-topped iNcaart  and the pick-assist briNgbot.

From prototype to production in 6 months

The project itself was completed against tight timescales. Guidance Automation required a complete, tested and functional prototype within a six-month window to be included in an exhibition. In total we manufactured eight complete units for field demonstrations, giving Guidance Automation a showpiece with their stylish and eye-catching base unit – TroNnik – with the iNcaart  and briNgbot tops. All three systems are now in mass-production. 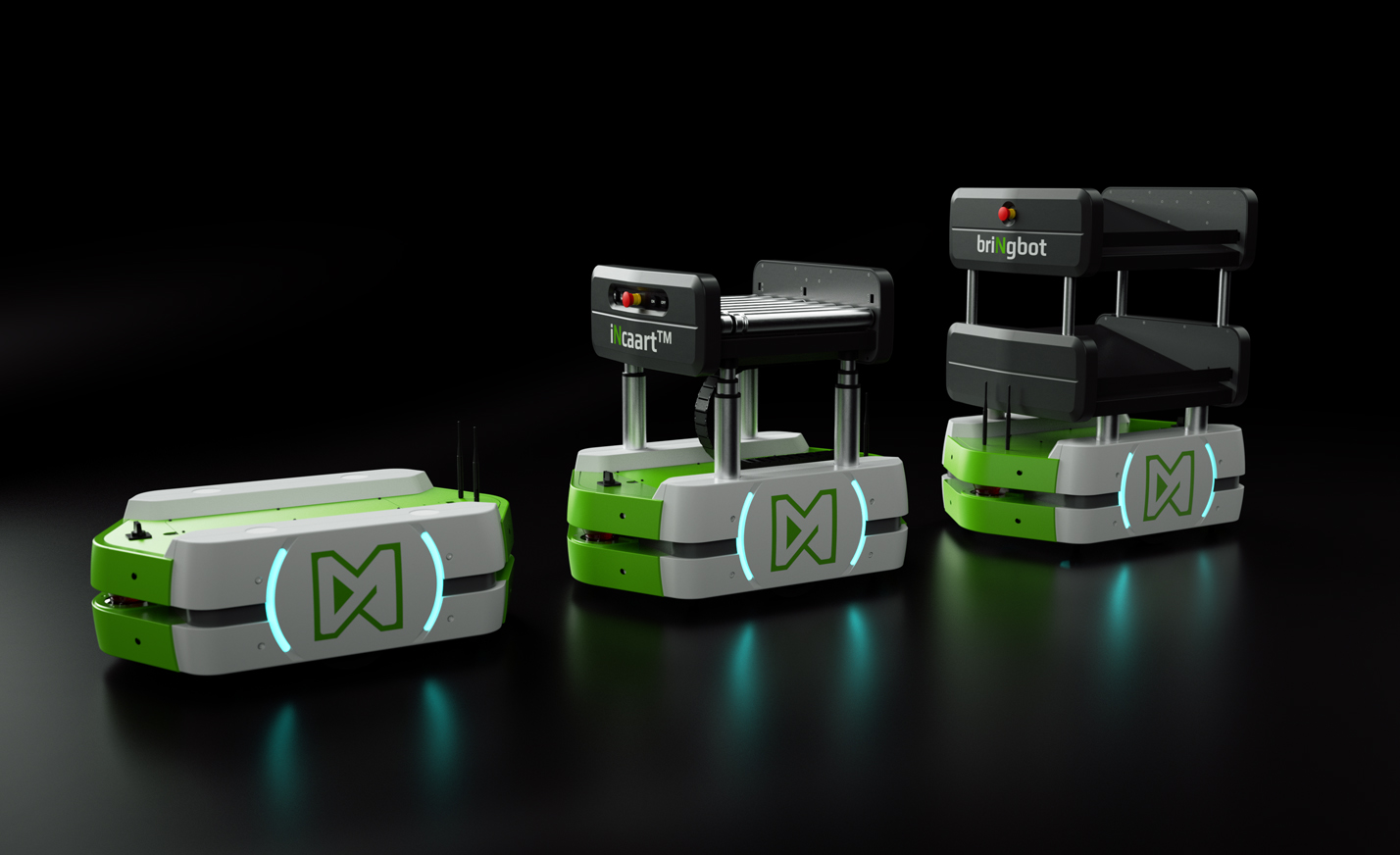 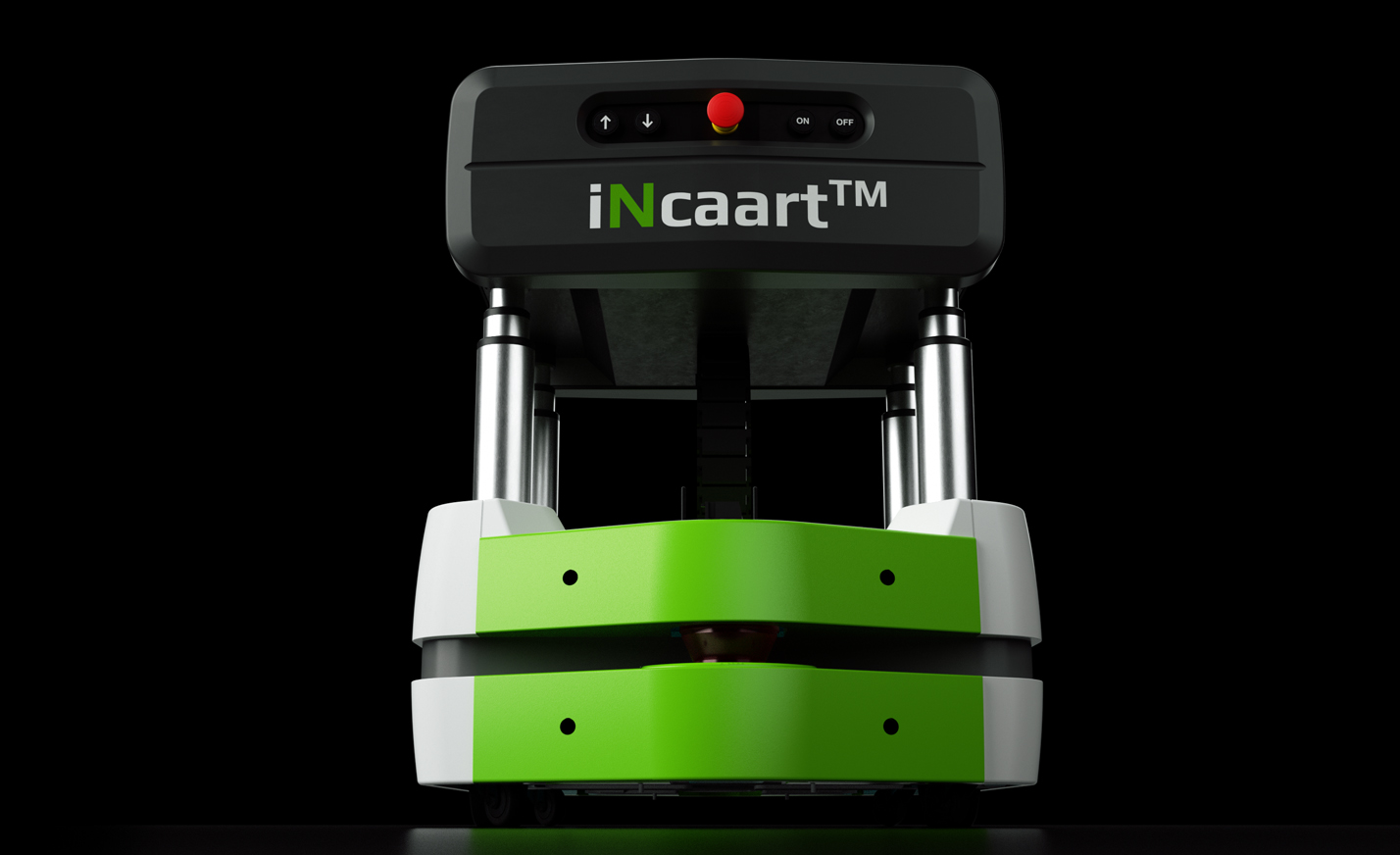 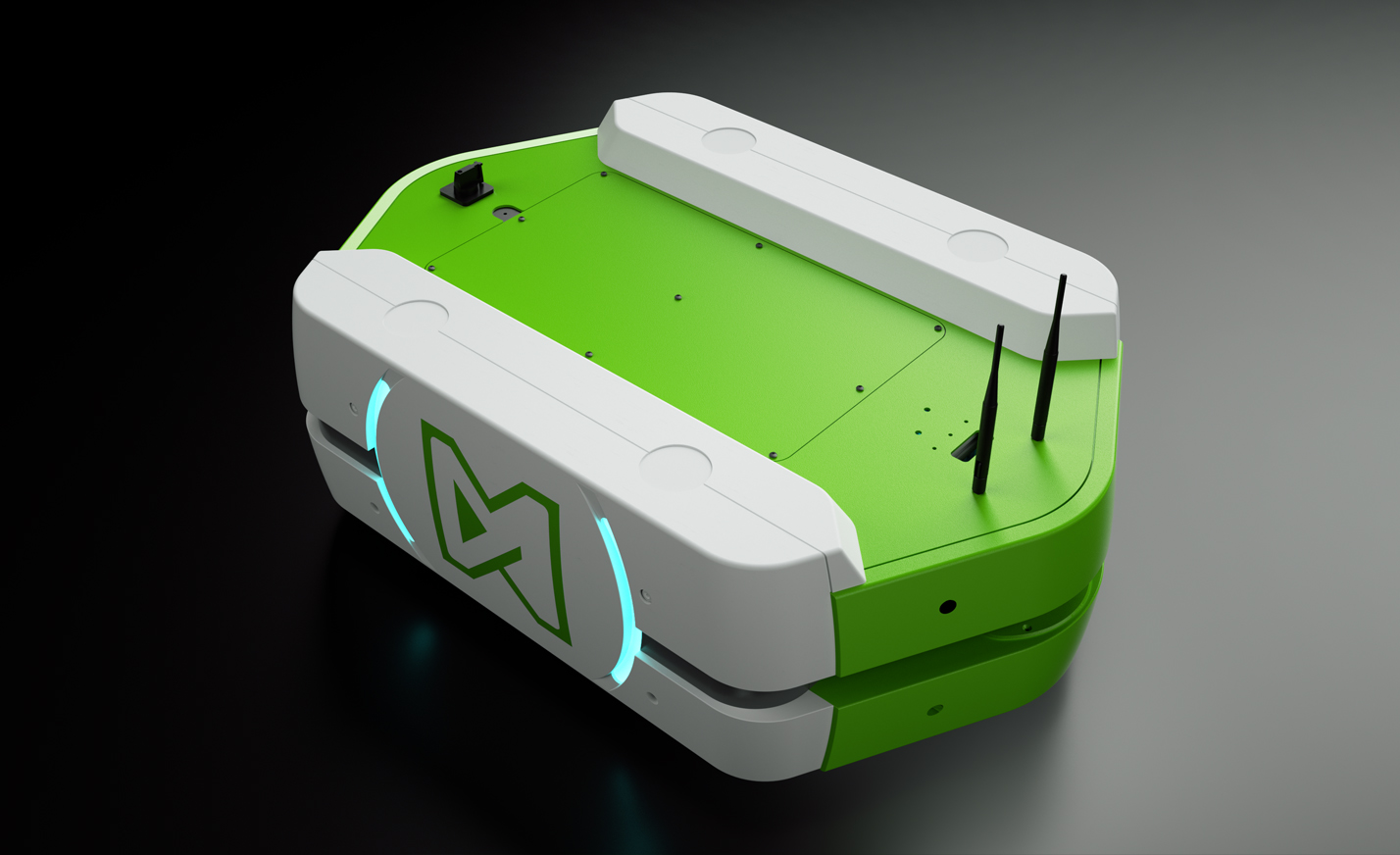 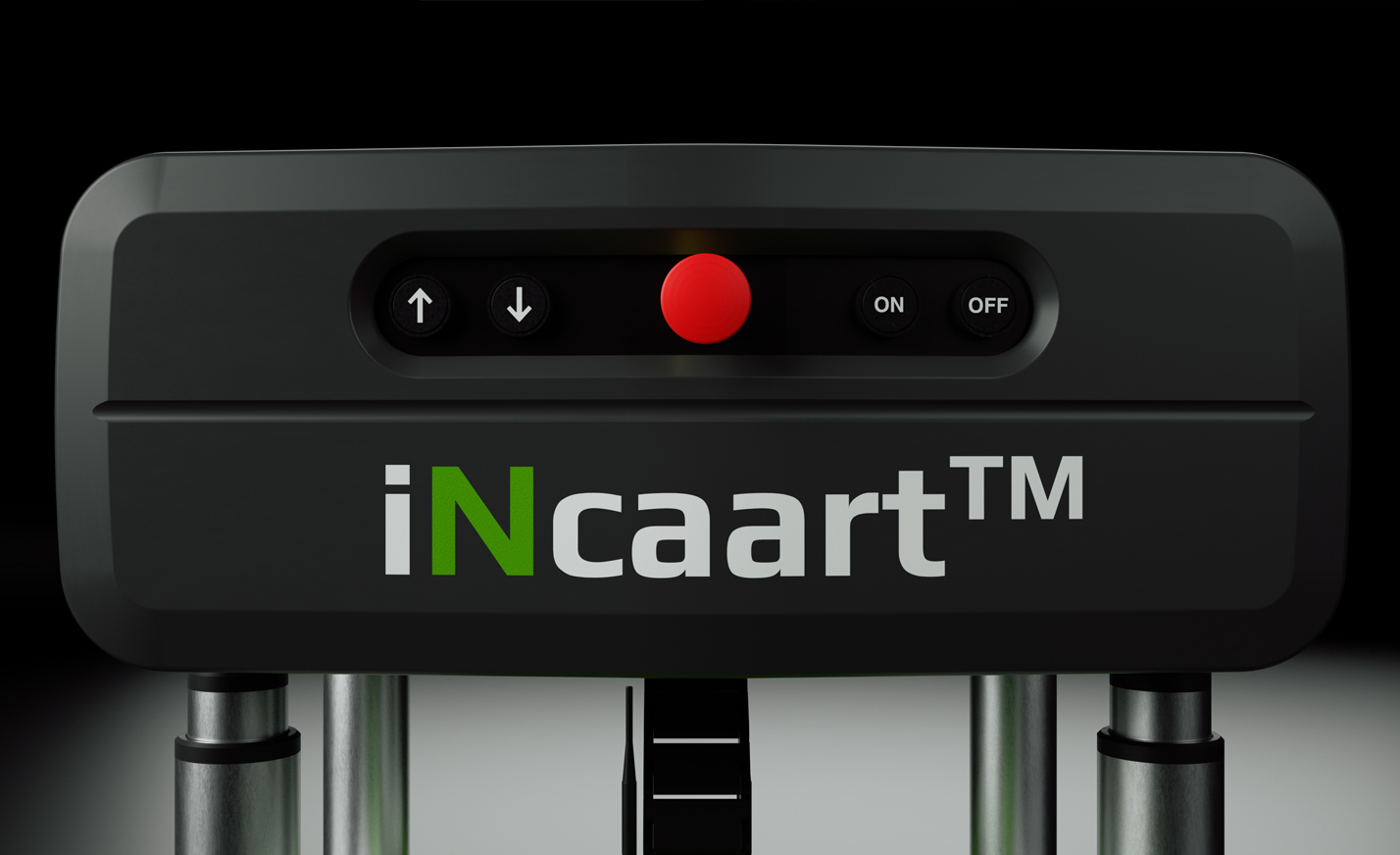